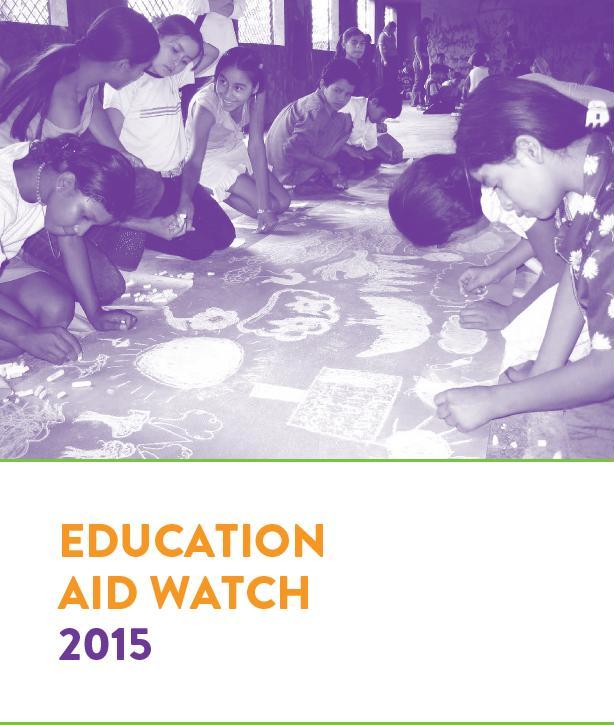 28 October 2015 - The Global Campaign for Education (GCE) has published a new report which reveals a worrying failure in reaching education financing goals.

Taking stock of investment and aid levels in education since the goal-setting Dakar Education Forum fifteen years ago, Education Aid Watch 2015 checks delivery against promises made by donor countries and finds that they fall short of the pledged donor support for the Education For All and Millennium Development Goals.

In contrast, using GSW’s latest analysis of the budgets of 66 low-income and lower-middle-income countries, the report shows that more than half of aid recipient countries had increased the share of their budgets going to education since 2012.

Despite these positive advances in aid recipient countries and the continued commitments of some donors, the reports paints an overall picture of wholly inadequate support for the agreed goals and offers concrete recommendations to realise the post-2015 pledges.