A decade of civil war in the 1990s meant that Sierra Leone has struggled to rebuild and provide vital resources including health care. Life expectancy is just 48* years and it's one of the most dangerous places in the world for a woman to give birth.

Oxfam, along with Save the Children, World Vision and Budget Advocacy Network have campaigned nationally to increase the national budget for health and sanitation, and improve the quality of health and sanitation expenditure. During 2012, a comprehensive budget tracking study was undertaken to analyse the quality and quantity of health and sanitation expenditure from national to local level. Oxfam led on the data collection for Freetown (the capital city, which has a third of the country's population), talking to the Freetown City Council and District Health Management Team, as well as visiting health clinics and hospitals in the city. The study and lobbying work with the Ministry of Finance ensured that health was an issue high on the agenda in the run up to the budget allocation for 2013. 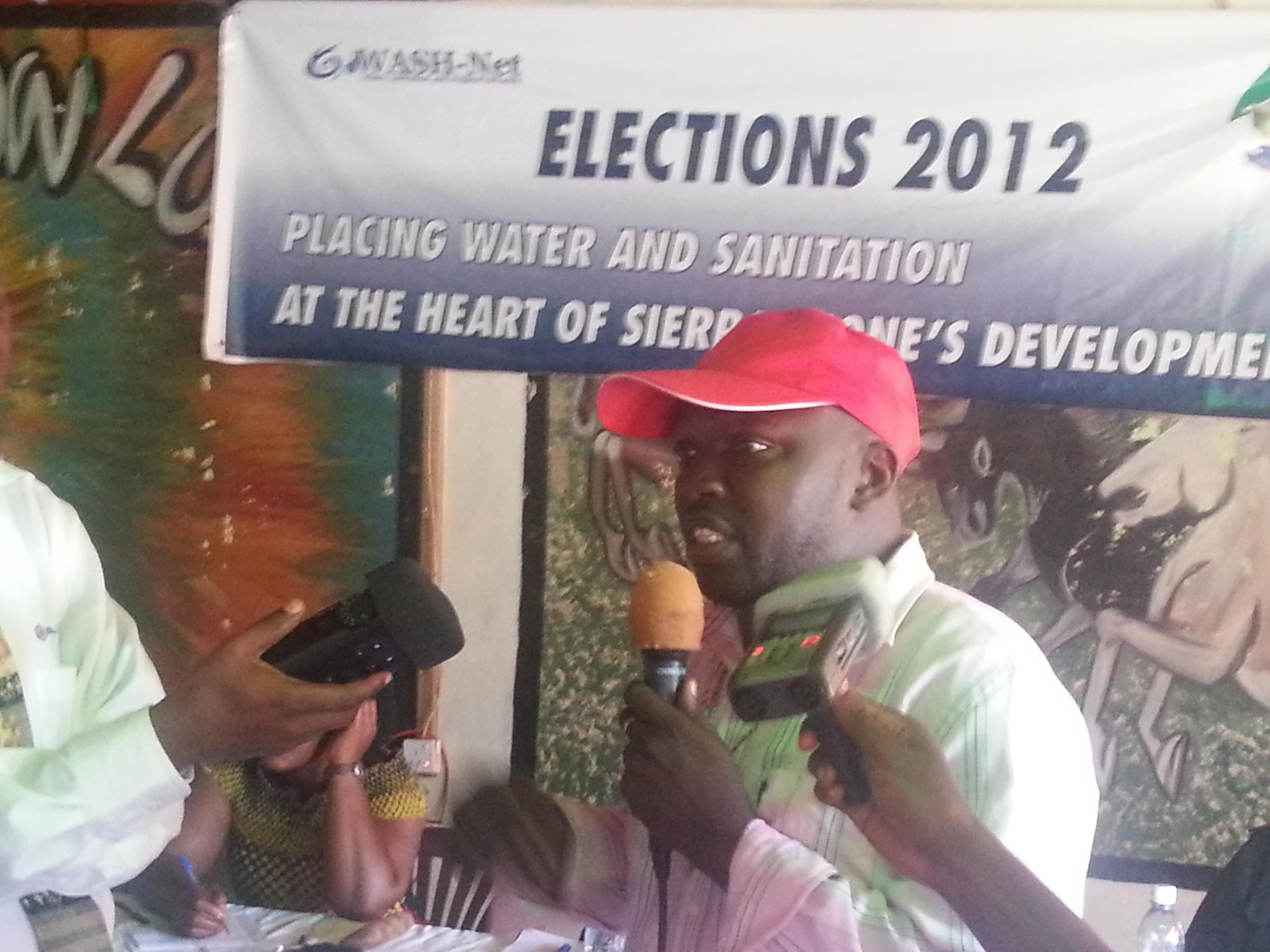 The successes of the campaign became clear with an announcement by the Government of Sierra Leone that 10.5% of the 2013 budget would be allocated to health and sanitation, a massive increase from the 7.4% allocated in 2012. This increase could see an additional 7.4 billion Leones (US $1.7million) allocated to the Free Healthcare programme, and an additional 1.5 billion Leones (US $340,000) for primary healthcare - which pays for the nurses, medical centres, and equipment that is used by poor people for basic medical needs. These increases could pay the annual salary for an additional 560 midwives**.

Increases in the health budget are proven to have positive impacts on health care in Sierra Leone. The increases in budget in 2011 to provide free health care for mothers and under five’s have benefited 460,000 women and 1 million children each year. At one Freetown children's hospital alone, the number of children dying halved. Health budget increases in 2013 are likely to continue improvements for all sections of society.