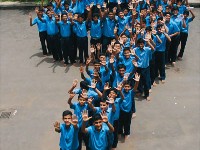 Despite being a middle-income country, 8.1 million children aged between 6-14 were not in school in India during 2009. Wada Na Todo Abhiyan (the Keep Your Promises campaign) is a coalition of CSOs that acted to change that fact, and through a wide range of popular campaigns, the coalition expanded up to 105 organisations by 2007. The coalition tackled the issue of education through the Nine is Mine campaign, which was launched in 2006 and called on the Indian government to spend 9% of GDP on education.

Through a wide range of campaigning techniques, public enthusiasm was engaged, with actions taking place across 15 states involving children, schools and communities. The public was engaged and made aware of the issue, with children one of the key actors in the campaign, coming up with slogans and 300,000 children signing a petition to government to keep its promises on education. Children also played a key role in the lobbying effort, with a delegation meeting the Indian prime minister. 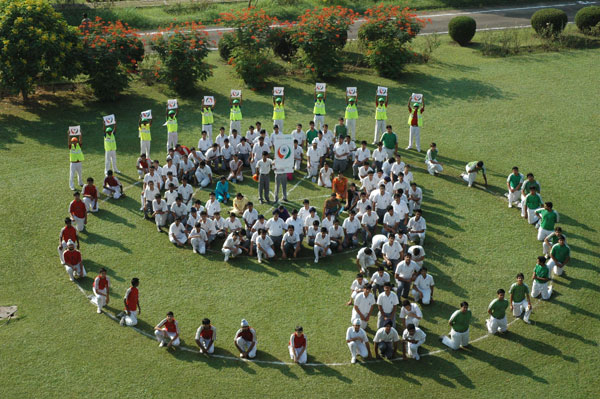 The lobbying effort had a huge outcome; with the Prime Minister coming out and announcing a 20% increase in the education budget in 2007 for the next year’s budget. Beyond this, the government committed to a full-scale implementation of the Right to Education Act. To achieve this commitment, over the following five years roughly US$40 billion would be invested in just elementary education, a huge increase from the US$41 billion that was invested in 2009 on the whole education system including secondary and tertiary.

To visit the "Nine is Mine" campaign website, register for the campaign and allow them to receive a donation which costs you nothing, click here.